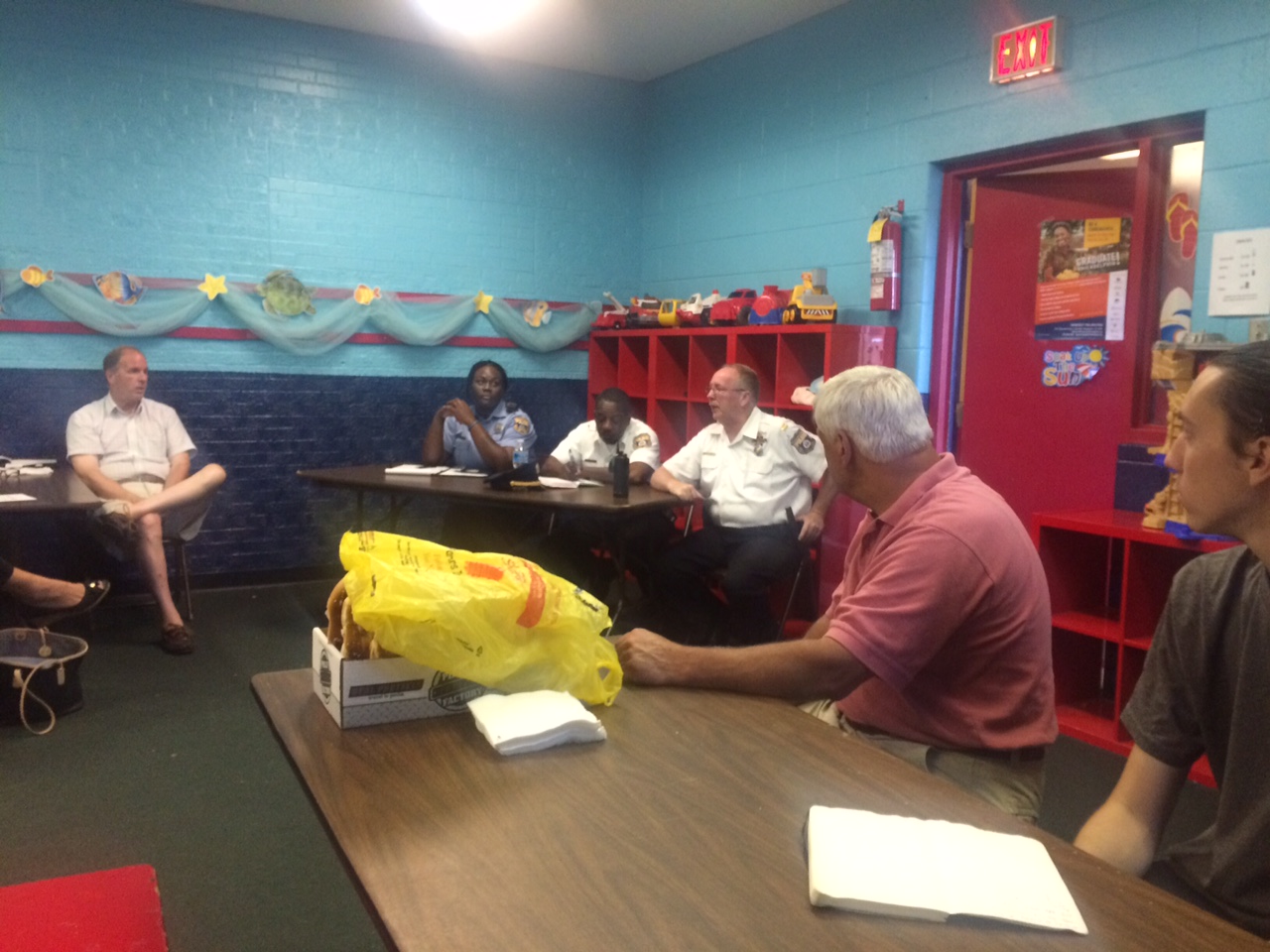 One of the most difficult and important aspects of community policing is the trust and communication between police and the community they serve. To improve this relationship and get residentsâ€™ points of view, police in the cityâ€™s 15th District held an open meeting last Tuesday at the McIlvain Rec Center in Frankford.

15th District Officer Jacobs, Lieutenant Gordon and District Captain John McCloskey organized the meeting, which was attended by several other PPD officers, and members of the Tacony, Frankford and Mayfair communities. The meeting wasnâ€™t meant to be for specific complaints about problem properties or corner hangouts, but for residents to talk with police about how they could better serve the communities.

One of the biggest complaints from residents was that the flow of information is often very one sided. Residents give info to the police about crimes that have occurred, and then donâ€™t hear anything more from PPD about the status of the investigation. Some of this, the officers said, was intentional â€“ the department doesnâ€™t want to release information they think might help a potential suspect hide or flee.

The officers also cautioned residents that real police work â€œisnâ€™t like on TV.â€ Investigations take time to gather information and often face an uphill battle getting info. For the copsâ€™ part, they said it can be hard to let communities know when they need help from the community. PPD and the districts are active and responsive on social media, but that isnâ€™t always the first place people turn to contact them.

The officers and community members agreed that face time and foot presence were the bedrock of police-resident relations. â€œIf youâ€™re patrolling the same street every day and the store owners donâ€™t know your name, thereâ€™s something you arenâ€™t doing,â€ said Lt. Gordon. That being said, the District has limited resources, and over-concentrating presence in one place can leave others vulnerable if an incident were to occur. 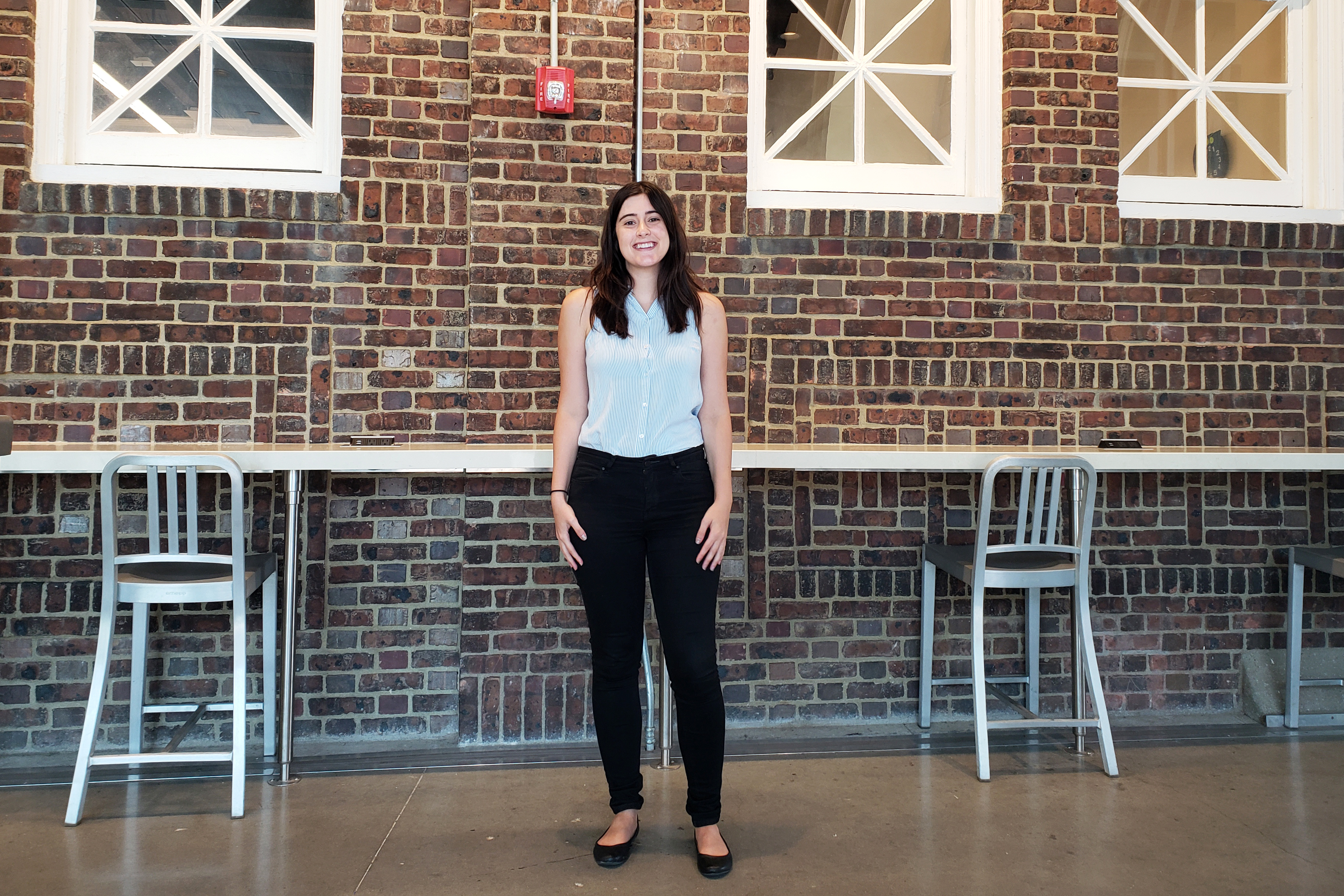 Welcome to our Summer Intern 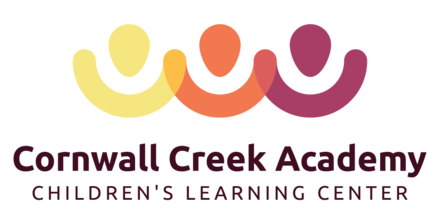 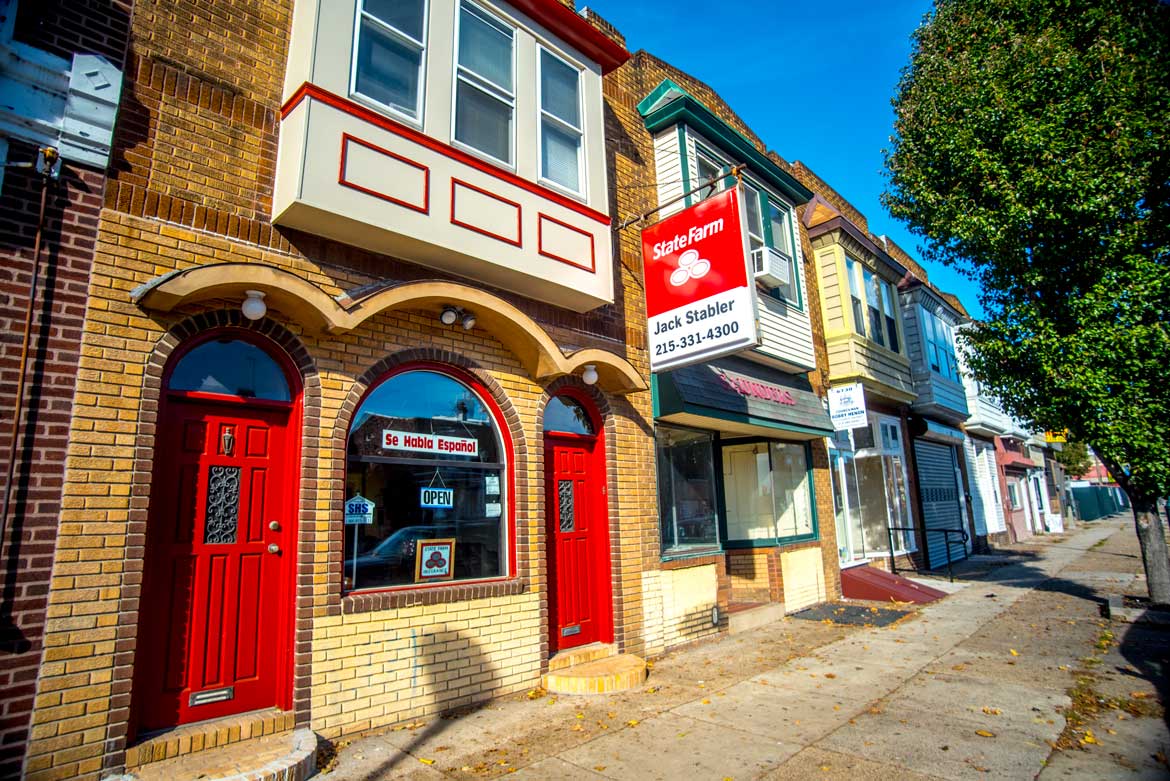