Itâ€™s been five years since the Tacony Community Development Corporation launched the â€œHistoric Tacony Revitalization Project.â€ As 2017 concluded, it has been a most remarkable year for our neighborhood. There are fewer vacant and blighted houses in Tacony than in the last 10 years as former foreclosures are renovated to welcome new homebuyers. Major transformative investments like the Tacony Library renovation and expansion, Delaware River Greenway extension, MaST Campus construction, storefront improvements, and other public space improvements are adding and improving neighborhood amenities. The Tacony Community Development Corporation is truly building the New Tacony--a vibrant neighborhood with strong partnerships, great public events, and an improving shopping district. At the core of this work are our volunteers, board members, residents, and business owners who are working together to improve Tacony. It was 2017 when vision documents and plans transformed into construction projects and signature events. Thank you to everyone who supported our organization over the last year.

Welcomed New Construction on Transformative Development Projects: This year marked major improvements to the long-blighted Tacony Waterfront. The Delaware River City Corporation completed the first phase of the K&T Trail just south of the Tacony-Palmyra Bridge. The second phase has been funded by the State of Pennsylvania to extend the trail northward. MaST broke ground on its signature multi-acre waterfront campus, changing a long-vacant brownfield into a high-performing school. PennDOT began construction on improvements to Levick Street to calm traffic and improve pedestrian crossings throughout the neighborhood.

Rebuild Program Selects Three Tacony Parks: Councilman Henon and the Philadelphia Department of Parks and Recreation selected Russo Park, Disston Recreation Center, and Vogt Recreation Center for the cityâ€™s first round of improvements to public facilities. Two of these parks are located adjacent to Torresdale Ave in Central Tacony.

â€œBuilding the New Taconyâ€ Debuts: A major marketing campaign marking five-years of improvements to the Tacony neighborhood appeared in the Philadelphia Inquirer, Northeast Times, and key bus shelters in the City of Philadelphia. This ad campaign tapped new visibility for the neighborhood with an article by Inquirer critic Inga Saffron and new attention to â€œMiddle Neighborhoodâ€ revitalization strategies.

Premiered Innovative Literacy Programming for Small Businesses with the Tacony Library: Our small businesses partnered with the Tacony Library to produce some innovative literacy programs including a â€œTea Party Storytimeâ€ with Puddinâ€™s Cake Corner and a Fishing Program with Sportmaster Bait and Tackle. Look for exiting business programming and small business spotlights in the coming year.

Piloted New Special Events With Partners: This year marked continued support for events like the Summer Concert Series as well as the beginning of new events. Councilman Henonâ€™s FallFest was a big success this year. The AIDS Quilt was displayed for the first time ever at the Tacony Library in collaboration with SENE.

Completed the New Five-Year Plan to Transform Tacony: Our organization completed a public planning process to draft the â€œTransform Taconyâ€ plan. Informed by the National Trust for Historic Preservation Main Street Refresh Project, this plan identified two key areas of focus: â€œFamily Friendly and Family Servingâ€ goods and services that will welcome both existing and new families to Tacony as well as â€œConvenience Retailâ€ that will make Tacony and Torresdale Ave a â€œFull Serviceâ€ neighborhood for shopping needs.

Celebrated a Deeper Partnership with the Free Library of Philadelphia Tacony Branch: The Tacony CDCâ€™s new home in the Tacony Branch marks an exciting new chapter for the organization. Historically, the Library has always been our largest program partner and the transformative $6.7 million renovation and expansion has created a showpiece anchor on our Main Street--Torresdale Ave. By moving the CDCâ€™s office to the Library the branch now has a small business specialist funded by the Philadelphia Department of Commerce as well as meeting and co-working space for entrepreneurs.

Welcomed Our First Entrepreneurs to the Small Business Enterprise Center in the Tacony Library: As part of our partnership with the Free Library of Philadelphia, the newly renovated Tacony Library includes an area dedicated to entrepreneurship with a special collection of books. We were excited to welcome our first entrepreneur who was looking to grow her home-based business.

Strengthened Neighborhood Housing Investment: The Tacony Housing Market continued to improve marking a 10% increase in 2017. A number of landmark homes that have been vacant or in foreclosure for years were finally renovated including 6948 Keystone Street, selling for a record-breaking $280,000 directly across from the Tacony Regional Rail Station. The long-vacant and historic Gilmer Company Building at Cottman and Keystone will soon be 42 apartments currently under construction.

Developed Stronger Business Owners: This year marked the first-year collaboration with the Community College of Philadelphia and the â€œPower Up Your Business Program.â€ Multiple Tacony Business Owners attended workshops and classes to build their business and strengthen key areas of their entrepreneurship skills. Strategic sessions with the Philadelphia Department of Commerce allowed businesses to interface directly with the City of Philadelphia government.

Added Key Retailers: New additions to Tacony in small business included a quality laundromat, flower shop, holistic pet supply store, Vacancy along Torresdale Ave continues to decline as more long-vacant space is actively marketed for lease. Many of these retailers participated in Small Business Saturday in Novemberâ€”with the most participating merchants in the programâ€™s history in Tacony.

Expanded the Business Security Camera Grant Program: The CDC continued investment with new camera installations in two businesses and expansion of some existing systems. This footage was used multiple times throughout the year by the Philadelphia Police Department.

Expanded the Cleaning Program with Ready, Willing, & Able: The CDC was excited to expand the corridor cleaning program along selected portions of Princeton Ave and Longshore Ave. Cleaning along Torresdale Ave continues twice per week.

Welcomed New Bike Cops and a Stronger Partnership with the 15th Police District: Community Policing and bicycle patrols were reintroduced this year in Tacony leading to a continued decline in crime. The 15th Police District also piloted â€œTorresdale Ave Trunk or Treatâ€ for Halloween with hundreds in attendance. 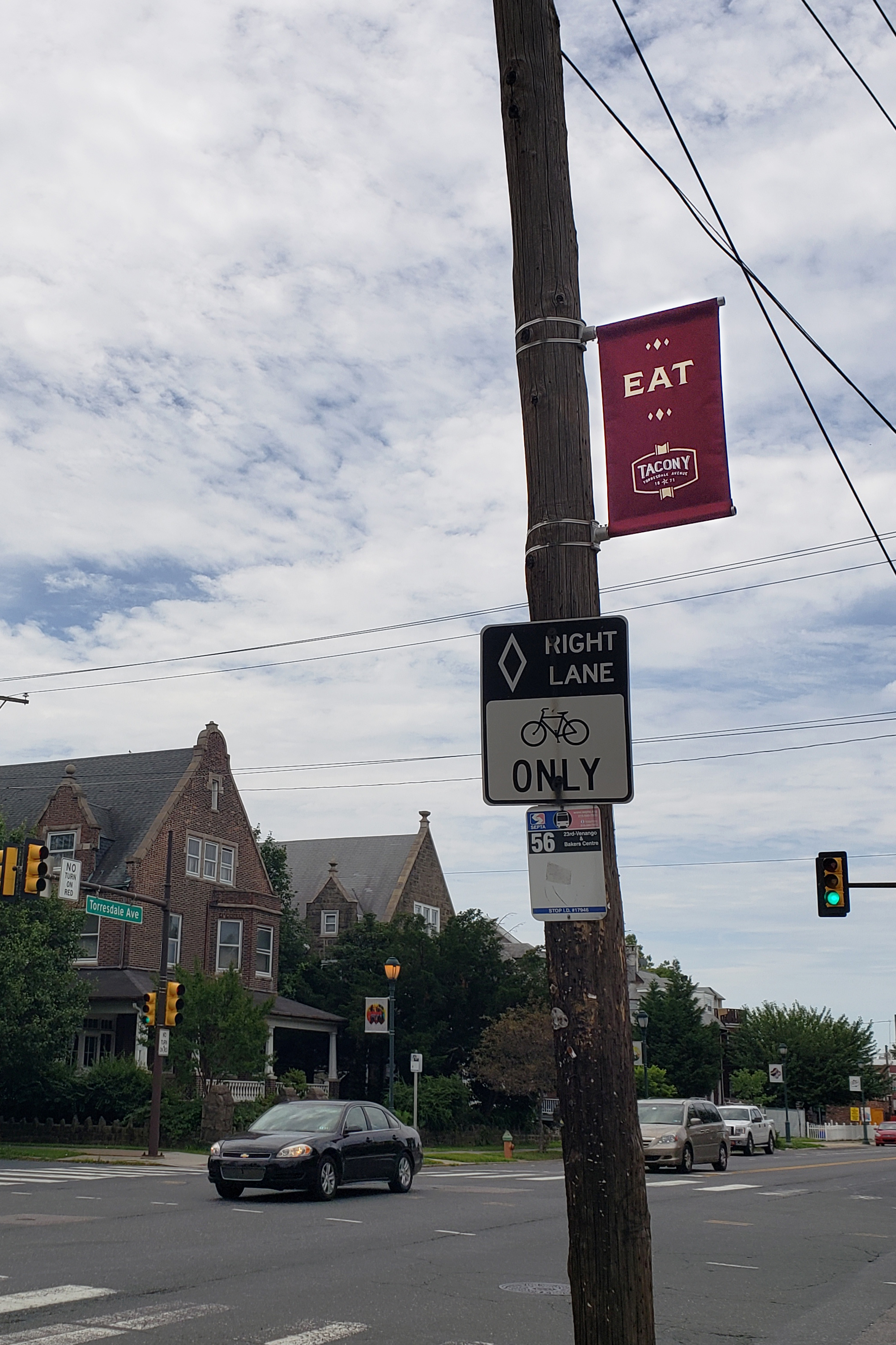 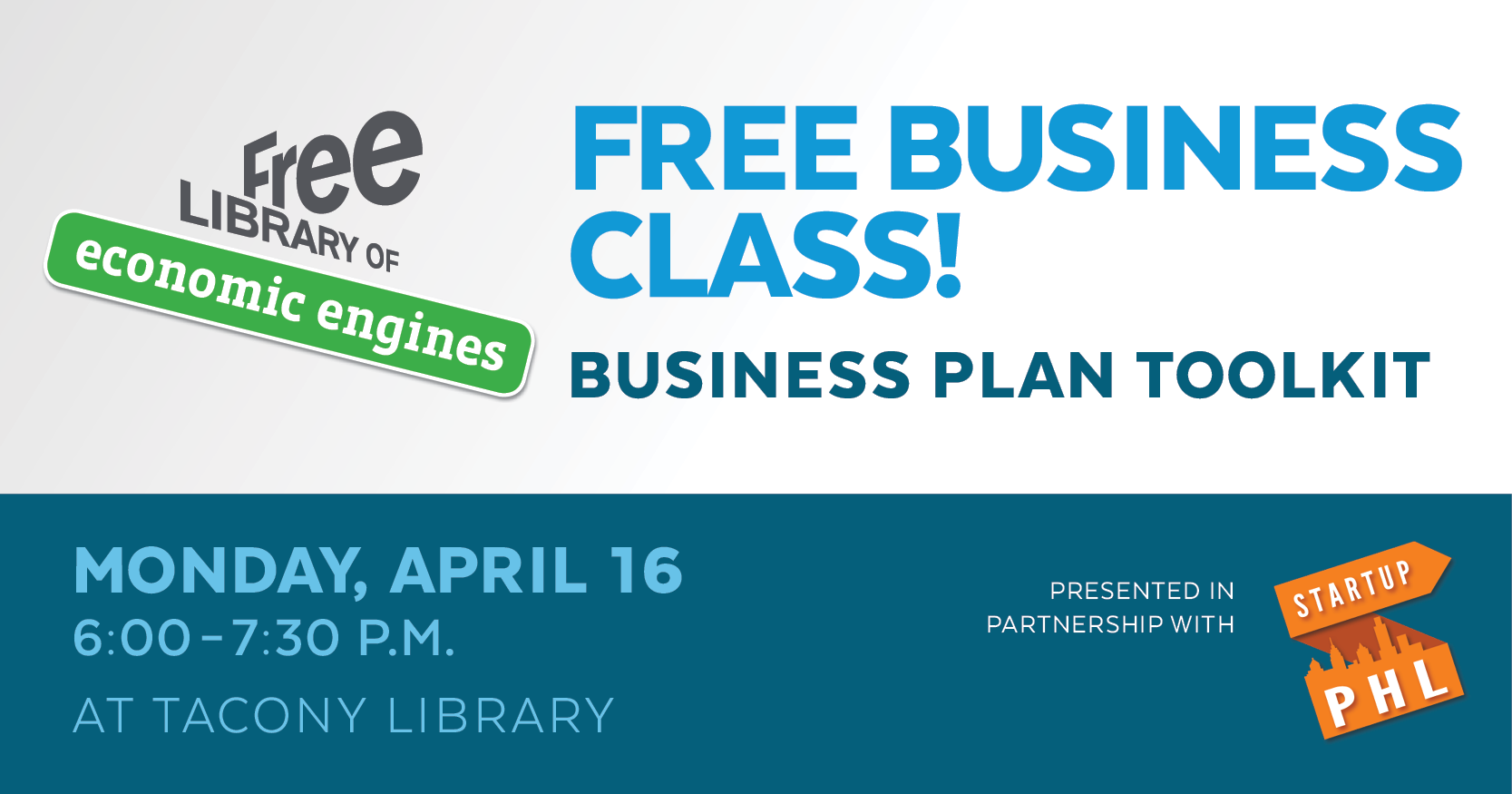