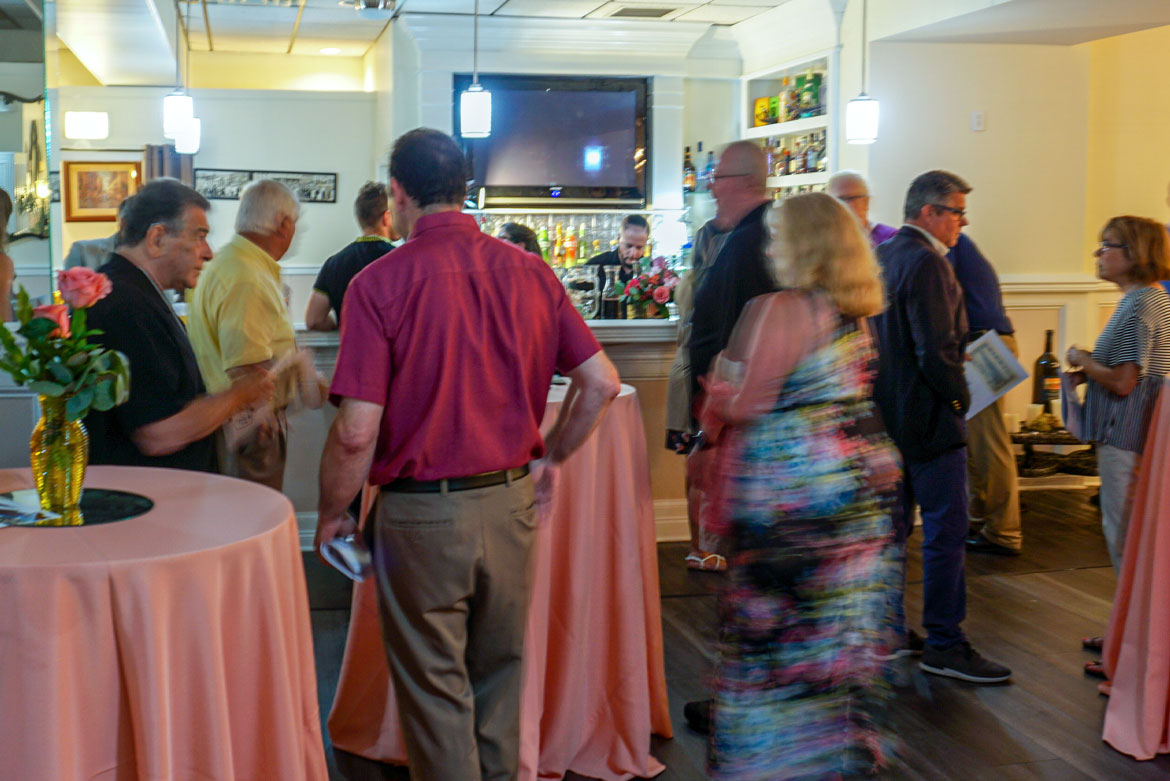 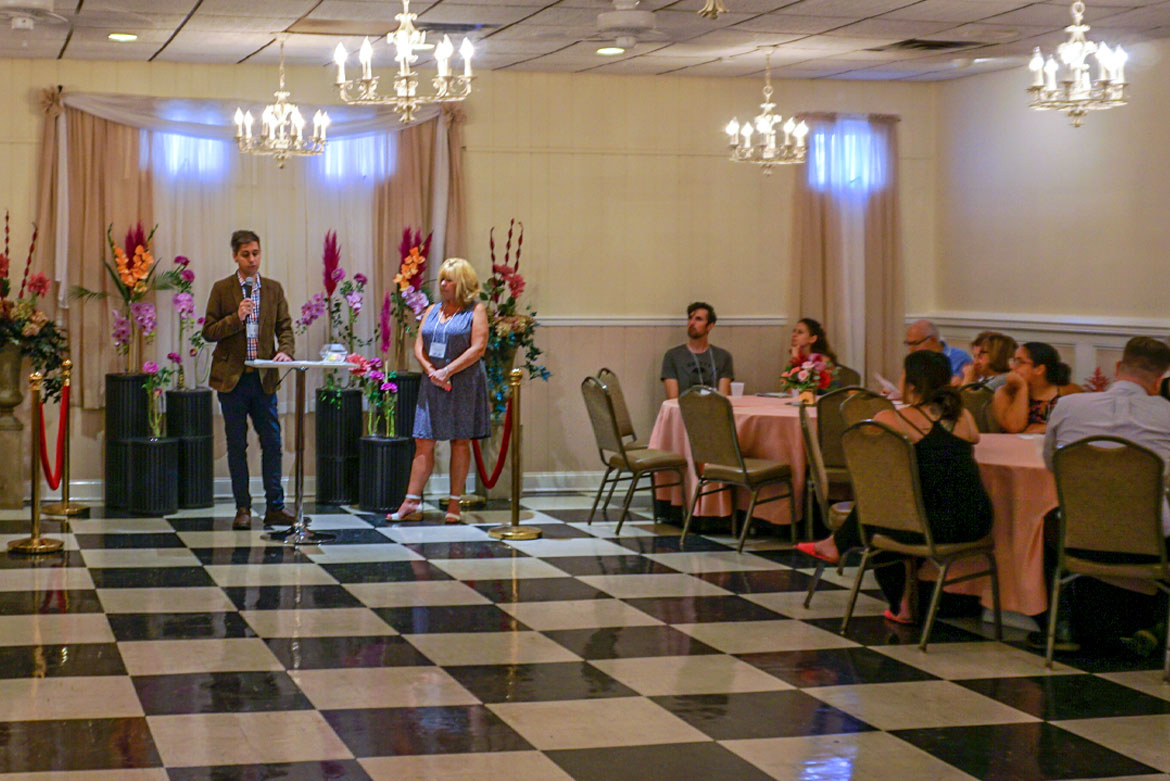 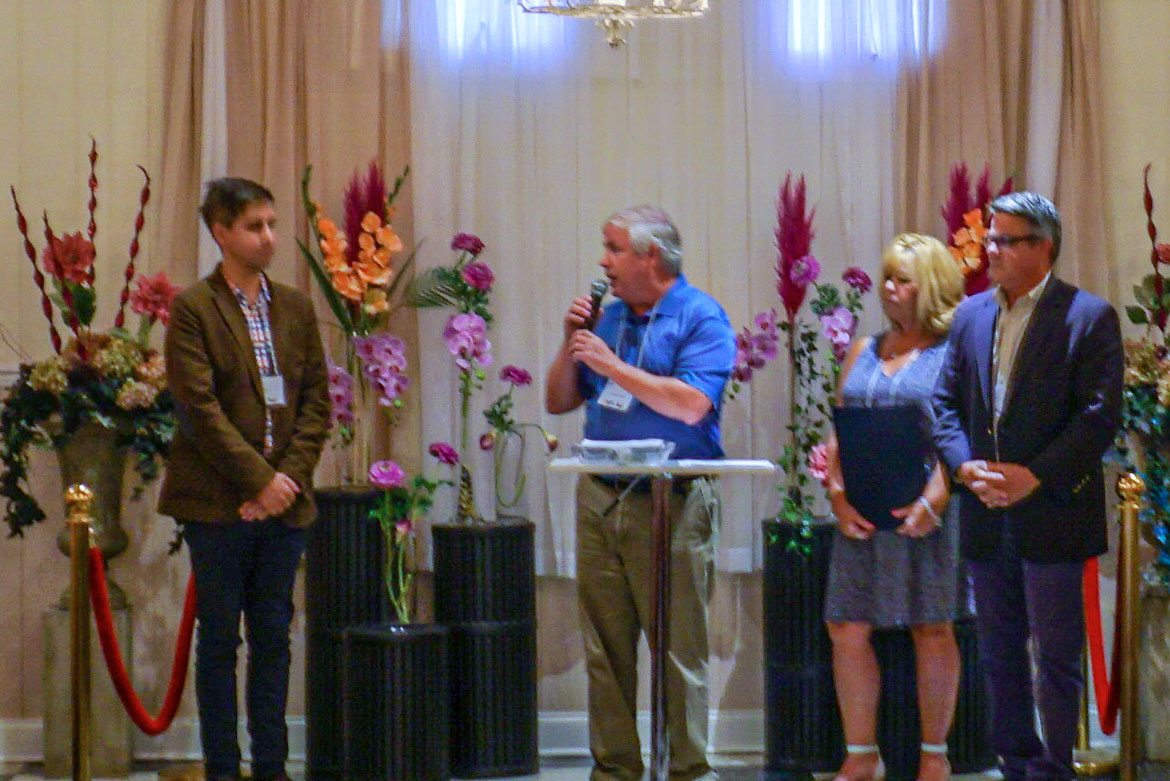 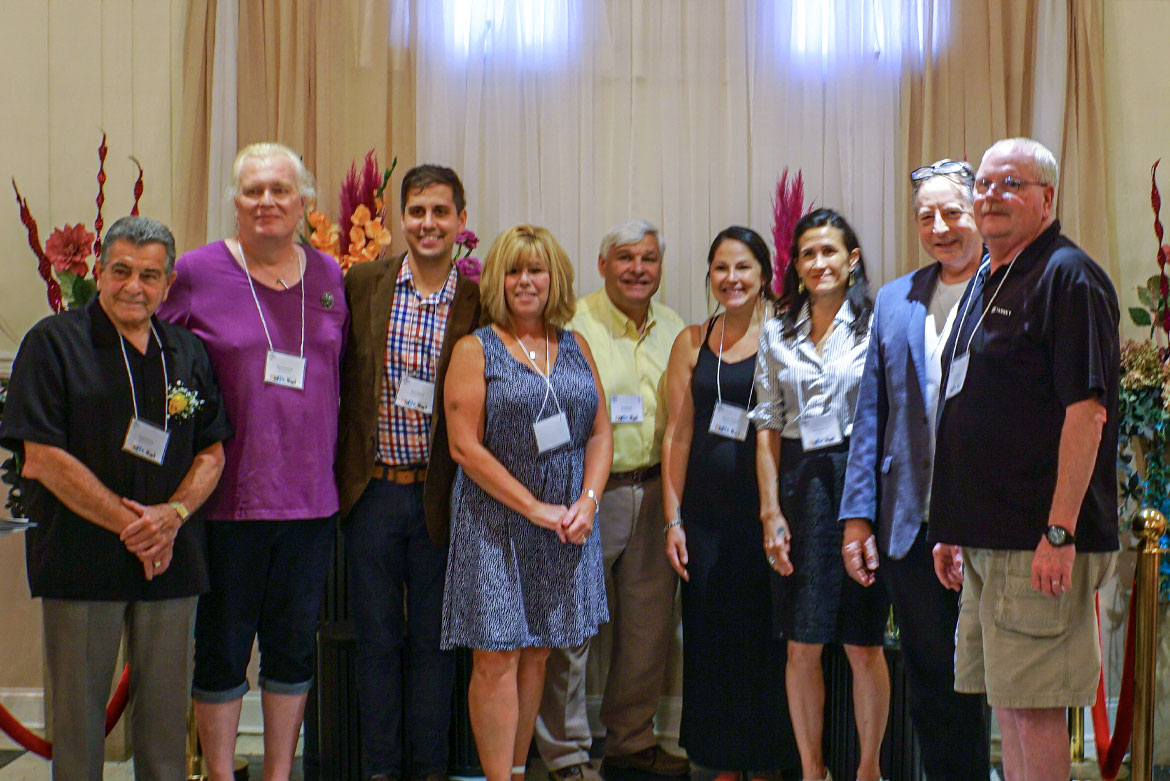 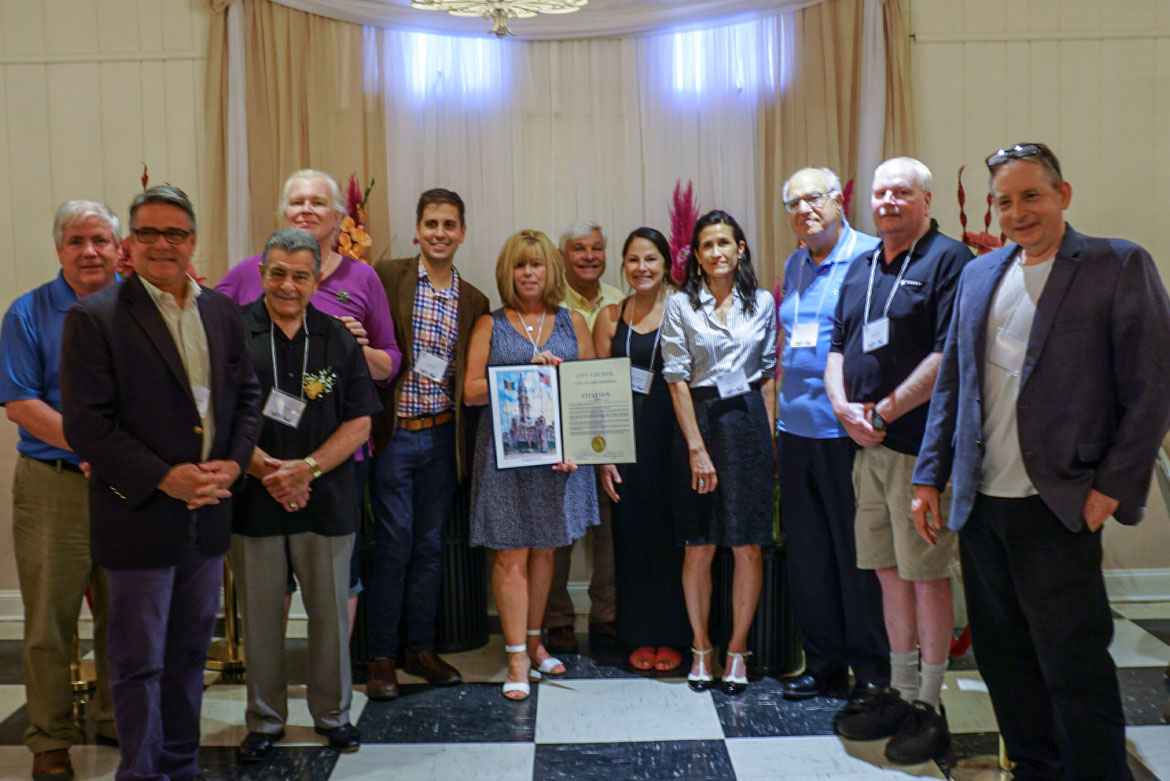 On Tuesday, July 13th, 2021, the Tacony Community Development Corporation celebrated the Ten Year Anniversary of its most recent revitalization efforts alongside neighbors, community leaders, and business owners. More than 60 people attended the event, making this the largest TCDC event in more than a year.

The event was held at the Tacony-Mayfair Sons of Italy event space and was catered locally by Sweet Lucy’s Smokehouse.